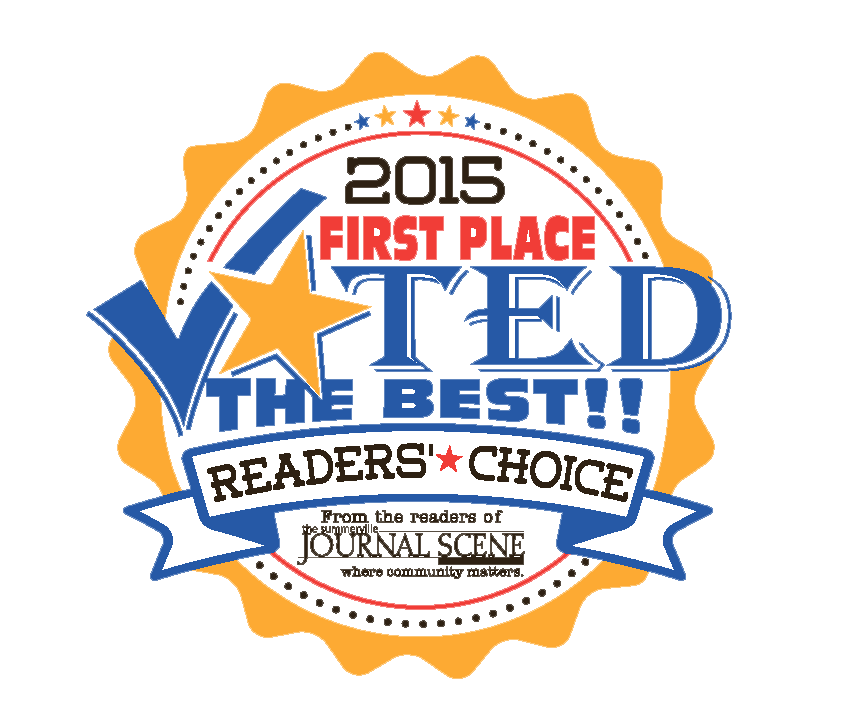 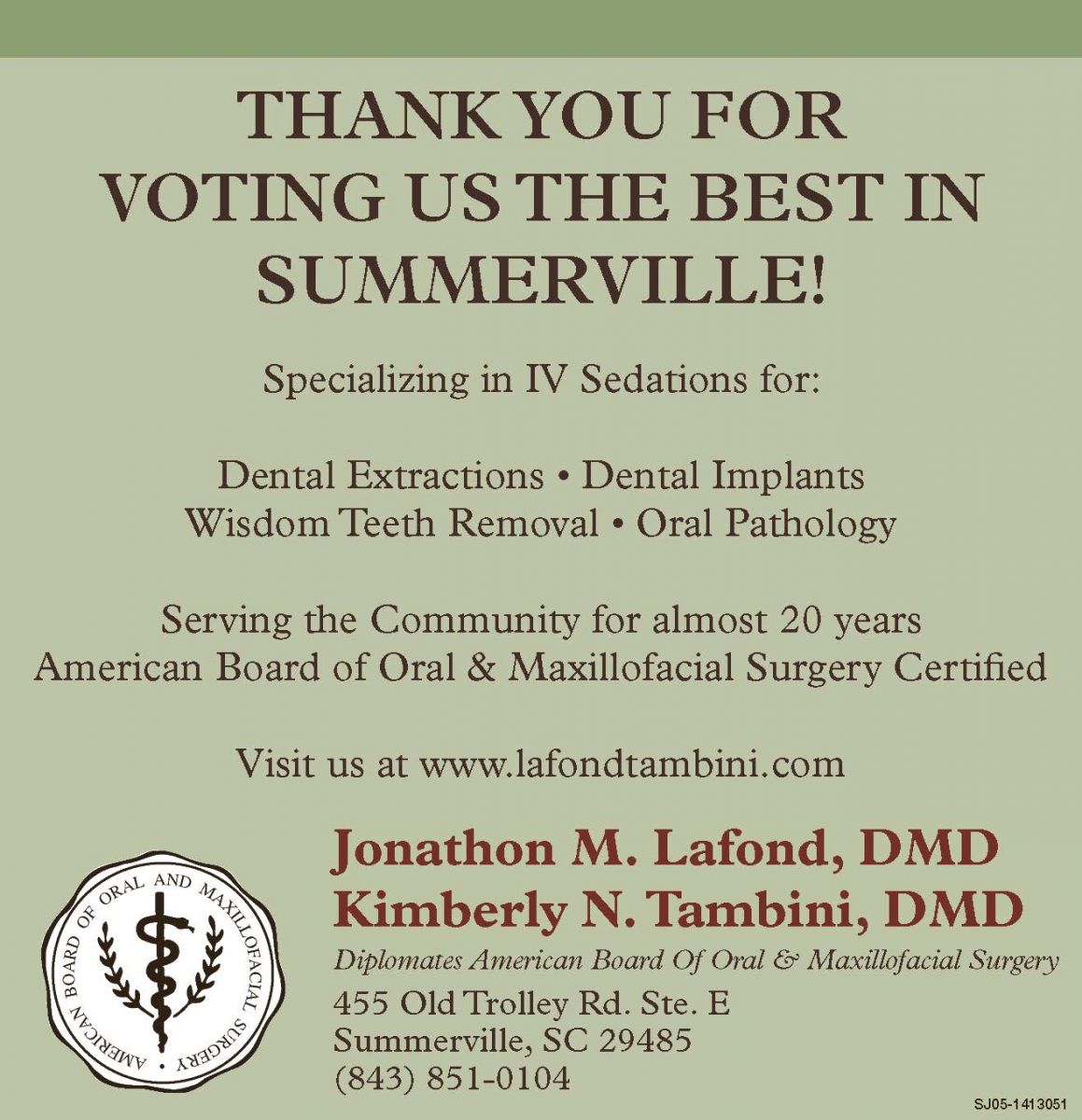 Dentistry has advanced to the point in which pain is almost a thing of the past.

Powerful pain-killing medications known as anesthetics not only help a patient avoid discomfort during a procedure, but post-operatively as well.

Some patients, especially children, may require higher doses of anesthetic than others.

Types of pain-killing medications include:

Analgesics are also called pain relievers and include common non-narcotic medications such as ibuprofen and aspirin. Analgesics are usually used for mild cases of discomfort, and are typically prescribed following such procedures as a root canal or tooth extraction.

Sedation and general anesthesia
Sedatives are medications designed to help a patient relax. This can be a powerful tool in avoiding pain. Sedatives are sometimes used in combination with other types of pain relievers and painkillers. Nitrous oxide, or “laughing gas,” is a form of sedative. Conscious sedation involves administering a sedative while the patient is alert and awake. Deep sedation or general anesthesia involves administering a medication that places a patient in a state of monitored and controlled unconsciousness.

Types of sedatives include:

• Intravenous (IV) sedation – Usually in the form of a tranquilizing agent; patients given IV sedation are often awake, but very relaxed.
• Inhalation sedation – a form of sedation in which a medication (such as nitrous oxide) is administered through a special mask.